What's it Like to Move to Senior Living? - Casey's Pond

Home > Blog > What’s it Like to Move to Senior Living?

Doug Yates thought caring for his ailing wife would have been easier, but he soon realized caregiving work is more complicated than he expected.

“You need to be trained to do this kind of work,” Yates, 82, said about caregiving for his wife, Myrle.

As things became more challenging, the nurse who had been visiting their home in Steamboat Springs began suggesting Casey’s Pond as a living option for the couple. Doug Yates’ son, Scott Yates, said he and his siblings looked around Colorado at many senior living communities before making a final decision.

Casey’s Pond stood out above every other place. The property feels more like a resort, he said, and the service is so top-notch that he finds he has no stress anymore when it comes to thinking about his parents’ wellbeing.

“My dad loves the care that mom gets at Casey’s Pond, and my experience has been outstanding,” Scott Yates said. “We enjoy the staff and the people, the food is great and the staff always goes above and beyond. They engage residents and visitors by name, and help people feel comfortable and give everyone a feeling of belonging.”

From independence to accepting support

Suzanne Wickham and her husband, Robert, were living in a 4,000-square-foot house in New Mexico up until last year when her husband, who is 94 (16 years her senior), said it was time to move somewhere with more support.

“We could no longer maintain the big home in Santa Fe, and he did this for me because I have family here in Steamboat,” Suzanne Wickham said.

They sent two different family members to tour Casey’s Pond separately and asked them to rate it on a scale of 1 to 10.

They both gave it a 9, and the Wickhams moved in last October.

Learn more about our residents and their experiences at our senior living community. You’ll find stories and reviews about the joys and comforts of retirement living.

“We were welcomed here almost instantly,” she said. “We were supported by this friendly, hospitable community and became a part of it so quickly. It was an absolute blessing.”

Transitioning from total independence to a senior living community — where resident options range from mostly independent to full-service support — can feel intimidating, but Casey’s Pond residents and their families remark about how smoothly the transition goes. Many residents even wish they had moved in much sooner.

When the Wickhams moved in, Casey’s Pond concierge would call them to let them know about all of the various events and happenings around the community so they could be as involved as they wanted.

“We both feel that we’re in the right place,” Suzanne Wickham said.

Peace of mind for residents and loved ones

Donna Starbuck’s mother moved into Casey’s Pond not long after her husband of 68 years died in 2017. Starbuck said even at 87, there were concerns about fitting in and making such a big transition.

Some residents move in and immediately join groups and participate in activities, while others prefer to keep more to themselves. Regardless of the type of experience each resident chooses, the staff are always an important part of the transition, Starbuck said.

“The staff at Casey’s Pond — from the dishwasher, the chef, cleaning staff, wait staff, the concierges, maintenance, the CNAs, nurses, the HR department, all department heads — they’re all a part of the integration,” she said. “I can’t say I don’t worry about my mom, because I do, but there is a peace of mind knowing that Casey’s Pond is part of the village caring for my mom.”

For Suzanne Wickham, who’s still mobile and able to drive, living at Casey’s Pond with her husband gives her added freedom and security.

“Caregivers can become exhausted and get burnt out, and even get ill themselves, but at Casey’s Pond I can leave him for a while and get out — I don’t feel trapped,” she said. “Because we have this community, I don’t have that feeling.”

Doug Yates feels relief, too. He and his wife are currently living separately in Casey’s Pond due to their differing needs, but he said he goes to visit with her about five times per day. He said he felt overwhelmed with paperwork after moving due to changing his address and updating family and friends, but the staff helped him a lot. It’s nice to know he has people he can count on — not only for medical care for Myrle, but for other daily tasks that have just gotten harder with age.

“We knew Casey’s Pond had a good reputation, and they’ve certainly lived up to it,” Doug Yates said. “They really work hard to please everybody.” 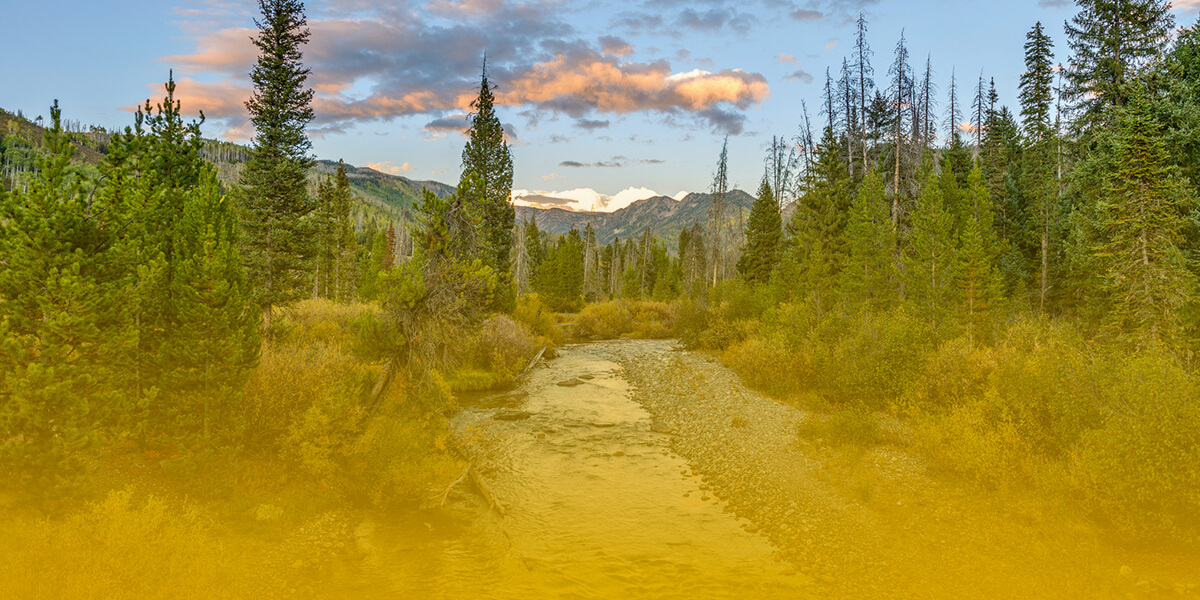 What You Should Know About Retirement Living in Steamboat Springs

Get In Touch With Us

We’re here to answer your questions and to help infuse everyday with joy & happiness. Fill out the form below to connect with a representative.

Thank You For Contacting Us!

Here's what you can expect next.

During the hours of:

In the meantime, check out the following resources

Casey's Pond Senior Living Community is managed by Cappella Living Solutions and is a non-profit organization. We offer Independent Living, Assisted Living, as well as Skilled Nursing and Rehabilitation. Casey's Pond Senior Living Community is located in Steamboat Springs, Colorado and services the areas in and around Milner, Hayden, Walden, Craig, Pagoda, Oak Creek, Phippsburg, Bear Mountain, Coalmont, and Elk Mountain. We also are an ideal senior community for those in the zip codes 80487, 80477, 80488, 80480, 81639, 80428, 80469, 80467, 80459, 80480, and 80434.

A Neighborhood of Cappella Living Solutions


Casey's Pond adheres to all regulations as written in the Americans with Disabilities Act and The Fair Housing Act and accordingly prohibits discrimination on the basis of race, color, national origin, age, familial status, disability (whether it be mental or physical), or sex (including gender identity and sexual orientation).