Walking For Alzheimer’s At Casey’s Pond

With rates in Colorado projected to surge 30 percent by 2025, the impact of Alzheimer’s disease is increasing rapidly.

On Saturday, August 25th, 2018, hundreds are expected to take part in the Yampa Valley Walk to End Alzheimer’s at Casey’s Pond in Steamboat Springs.

The event raises money to support the Colorado Chapter of the Alzheimer’s Association, including its research and programs for people living with Alzheimer’s.

It’s also a chance to raise awareness about a disease that is the sixth-leading cause of death in the United States. Currently, 71,000 Coloradoans are living with Alzheimer’s — a number projected to grow to 92,000 over the next seven years. Routt County ranks 24th out of 60 counties for Alzheimer’s as a cause of death.

Nationally, 6 million Americans are living with Alzheimer’s — a number that’s projected to rise to 14 million in 2050.

“We are looking at so many people with the possibility of getting it if we don’t do something to turn around the trajectory,” said Tara Stroman, who works with people living with Alzheimer’s at Casey’s Pond.

She also helps to organize the walk to end it and stresses the importance of donating to the cause. The goal is to raise $30,000, which is typically achieved. This year, due to some last minute reorganizing, Stroman said only $7,000 has been raised to date.

People can donate until the end of September even if they don’t make it to Saturday’s walk, Stroman added.

The fundraising supports programs like “Memories in the Making” at Casey’s Pond, which uses art and music to connect to individuals living with dementia and Alzheimer’s.

“Once you switch the brain into a creative mode, memories switch on,” said Stroman, who leads the program. “You should see people light up once that part of the brain is awoken.”

For Stroman, it’s personal. She has seen several family members suffer from Alzheimer’s and varying degrees of dementia. “I took a look at my own life and said ‘I want to be part of the solution,’” she said.

Once a year, Stroman travels to a research center to have her brain scanned so it can be tracked for the rest of her life. She learns as much as she can about the disease and is making the lifestyle changes new studies show may help in prevention.

On the quest for a cure, Stroman is hopeful. She used to worry it could be part of her future every time she lost her keys. But today, she feels more empowered because of all the promising research and work underway.

Because it is a disease of the brain, Alzheimer’s can manifest itself in many different ways, Stroman said. For the patient, that often involves fear and panic.

Training can help staff and families learn patience and empathy. Stroman said care is most effective “when you step into their shoes and see how they see the world. And then how you are best able to meet them there in a kind and compassionate way.”

At Casey’s Pond, the goal is to make life as good as possible for residents and find daily activities they enjoy, said Melissa Bray, director of assisted living.

Providing resources for families is also a key part of what the Alzheimer’s Association supports, including a free, 24/7 helpline — 1-800-272-3900. There are an estimated 247,000 caregivers in Colorado who are family and loved ones of people dealing with Alzheimer’s. They provided 282 million hours of unpaid care in 2017 at an estimated value of $3.5 billion.

This story originally appeared on the Steamboat Pilot & Today website.

The residents and team members of Casey’s Pond were proud to take part in this event – making a difference in a cause that’s very close to our hearts. 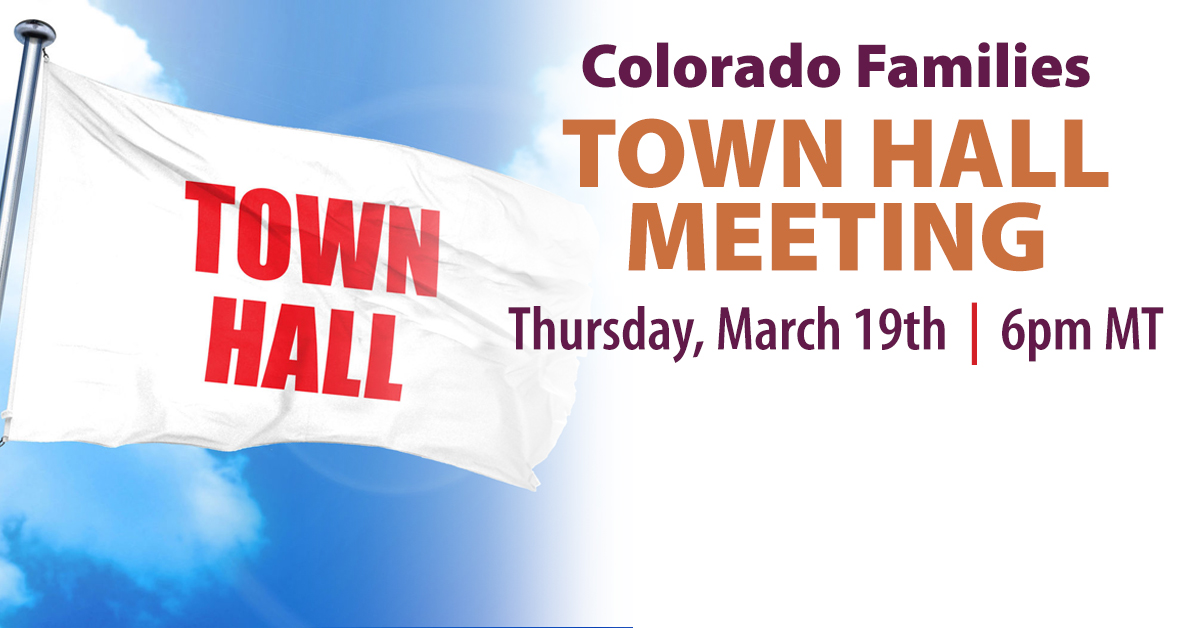 Get In Touch With Us

We’re here to answer your questions and to help infuse everyday with joy & happiness. Fill out the form below to connect with a representative.

Thank You For Contacting Us!

Here's what you can expect next.

During the hours of:

In the meantime, check out the following resources

A Neighborhood of Cappella Living Solutions